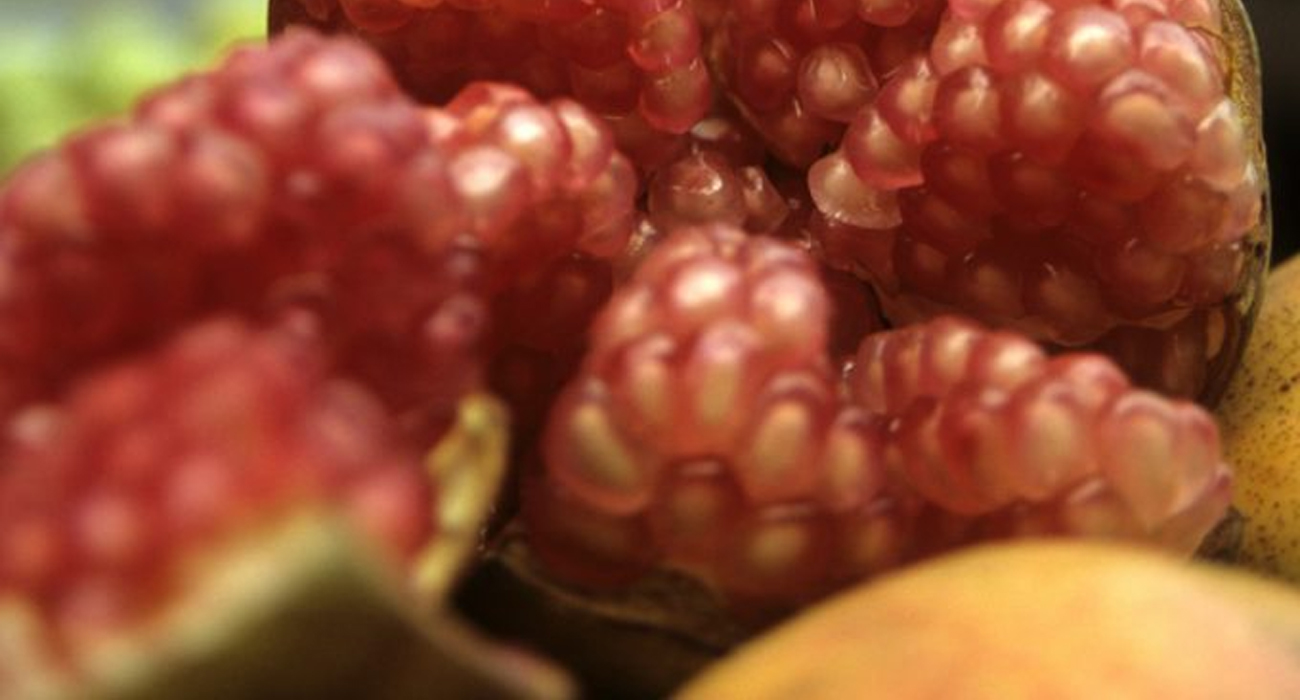 The philosophical foundations of Ayurveda are lovingly built on the idea of change. The concept of Parinama pops up in a number of places capturing different types of transformation experienced from within and without.

Charaka uses the concept of Parinama to express the gradual transformation of bodily tissues into more and more subtle forms (Vimanasthana Ch 5). Vagbhata, author of Astanga Samgraha which is a later commentary and reformulation of Charaka’s work, mentions Parinama in his version of Sutrasthana (Ch22) but this time refers to the ever- changing conditions of the environment: the changing of the seasons from cold to hot to rainy. In this article, Parinama will be explored from the points of view of transformational process that takes place in digestion and why it’s important.

Science has a very elaborate and complex explanation of how digestion occurs. The process is explained in terms of enzymes secretions, the absorption of various elements of our food at different stages of the digestive tract from the mouth through to the colon.

Ayurveda presents a much simpler and more poetic view of what happens to our food when we eat it. Before we can grasp any Ayurvedic physiology it is important to set the scene a bit more with Ayurvedic anatomy.

There are seven Dhatus or tissue types in the body. They are:

There are three theories or Laws on how the Dhatus or tissues are formed in the body.

Picture it. A large pile of corn has been placed in the middle of Trafalgar Square and a whole flock of pigeons are scrambling to get their share. Each pigeon will take as much as they can carry back to their nest to feed their babies. The hungrier the babies are, the more times the poor parents will be shuttling backwards and forwards to the supply of food till the crumbs run out. The nests are spread over 7 different trees.

Imagine that each tree represents a different Dhatu or tissue in the body. Some Dhatus have an affinity with certain food more than others. For example, Ayurvedic sages observed that milk directly increases semen because of the law of like increases like. Equating with this analogy, the semen pigeons will be much busier than say the pigeons for muscles because of the affinity.

Another way of looking at this is to consider how the body deals with deficiency. When you eat a calcium rich food (like greens) the bone pigeons will be very busy trying to replenish their nests when they get the chance.

Now imagine the conundrum of trying to water all your fields as efficiently as possible from a single water source. The genius who invented the concept of irrigation systems must have inspired this analogy. A basic irrigation system will pass water along the channels to adjacent fields first and as long as there is enough water left, the farthest fields may or may not get watered. They are in danger of staying dry and losing their crops. Here, the water represents the food and the fields represent the Dhatus. If the channels are blocked and the quantity and quality of the food is insufficient to nourish the Dhatus, the Dhatus at the far end of the spectrum (i.e. Bone, Bone marrow and reproductive fluid) will start to dysfunction. If Shukra (reproductive fluid) is malnourished for example, there could be a loss of libido or infertility.

Have you ever made your own yoghurt? It’s a fascinating process. You simply warm up some milk, add a dolup of yoghurt, cover it with a cloth, leave it overnight in a warm place (e.g. airing cupboard) and hey presto, you have yoghurt the next day! You could then go on to make butter and then Ghee if you wanted to keep transforming the same substance. Ayurveda uses this idea to describe what happens in the body.

Agni or digestive fire first transforms food into Rasa or Blood plasma. What doesn’t become Rasa goes on to become Rakta or Red Blood cells. Then, what doesn’t become Rakta becomes Mamsa (Muscle) and so on. It’s basically the idea that the same nutrient base transforms itself into the next dhatu in succession until finally Ojas is formed from Shukra. This isn’t quite the same as making yoghurt because with dairy, the whole thing transforms into the next substance. With body tissue, unless you are a caterpillar, a portion of each tissue becomes stable and it is only the portion that is unstable that goes on to form the next tissue.

It’s worth noting here that the body does actually transform one tissue into another when required. It creates hormones and enzymes at will when the nutrients sources are there to provide them. And of course, we all know how easily it can convert food into FAT!

Here is our first perspective on Parinama- the transformation of Food into bodily tissues.

After all 7 dhatus have been formed, the subtlest and from a yogic view, the most important substance of all gets formed in the body- Ojas.  Excellent digestive power (agni) will produce an abundance of ojas which is necessary raw material to be transformed into the ultimate power of Shakti or nature’s spirit.

According to Ayurveda, Ojas is the purest essence of Kapha Dosha.  It is related to ones vitality and immunity and has been likened to honey. In the same way that honey is like the essence of hundreds of flowers, ojas is the essence of all the bodily tissues. Someone with strong levels of ojas rarely gets sick. Though it is difficult to directly equate it with one particular substance in the body, many authors have likened it to albumin. Vasant Lad goes further to say that it is a

“protoplasmic, biological substance that includes albumin, globulin and many hormones…”

The presence of ojas in any given tissue will determine how weak or strong that tissue is. Disease always settles and gathers in weak parts of the body where ojas has diminished. In the whole cycle of digestion, it is the strength of AGNI that is pivotal to the process. It is the strength of the digestive fire that will enable and determine how well each dhatu has formed and subsequently, how well ojas will form as a result.

There are two types of Ojas

Charaka describes ojas as liquid, slimy, cooling and sweet. – like honey. It smells like laja which is roasted rice, it looks like ghee and is slightly yellowish white in colour.

It is rich in soma which is what gives a blissful state of consciousness when one is meditating. Vasant Lad says that para ojas “opens the door to God consciousness which is non- judgemental awareness.” It is a bridge between “normal” levels of awareness and higher awareness. This is why is it deemed so precious in Yoga.

There has been a lot of discussion about the meaning of Bramhacharya but the general understanding in India is that of celibacy. In a yogic context, celibacy is not a moral issue. Sex is not considered dirty or immoral. Quite the opposite in fact.  Reproductive fluids are considered to be so precious that they should be maintained as much as possible if one wants to experience greater heights of spiritual awakening. Maintaining seminal fluid makes it possible to increase ojas and therefore a resource available for transformation into soma which will bring about the blissful state. The ultimate state of Parinama or transformation on the yogic path.

In conclusion, a strong agni is important for the possibility of good digestion. Good digestion is essential for the proper nourishment of the 7 dhatus. Properly nourished Dhatus will produce their essence- Ojas- particularly sukra dhatu or reproductive fluid. It is the bountiful presence of ojas that makes it possible to experience blissful states in meditation hence bringing us one step closer to understanding the essential truth of our existence.