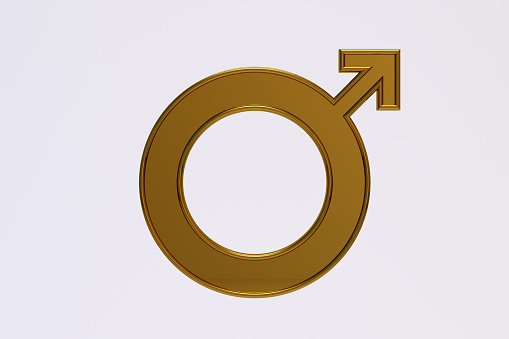 I am a great advocate of the idea that the world desperately needs a radical male liberation.

Men hit out and hurt others when they are hurting from within. And as their weapons get more powerful, the damage they inflict also gets greater. The qualities of kindness, empathy, cooperation, understanding, and tolerance are what we should be fighting for but somehow that language of wisdom gets lost in all the noise.

Mars, the God of War is an intrinsic part of the human condition. He is an archetype that features everywhere. Countless countries are at war and for those of us who are lucky enough to live in relatively peaceful countries, we still spend our time, money and emotional energy investing in fictitious battles for entertainment. Soaps are full of conflict and then for a special night out, we might go to the cinema and watch a violent movie to boot. Our inner conflicts are like tentacles that get expressed in our relationships not only with each other but with the world at large.

The Bhagavad Gita has been teaching us for millennia that the greatest battle we face is with the darkness of our own nature and yet we still wage war at every turn, so it seems as though the wisdom of the ages falls on deaf ears however hard we try.

One of the greatest gifts of yoga for men is that the Mars that all men embody is directed towards spiritual goals. Instead of seeking to conquer the world out there, we are directed to find the edges, triggers, limiting beliefs and traumas from within, bring them to light and then try and overcome them. Transformation comes not only with revelation and release but also through the sheer effort and will to overcome the negative impulses of the psyche.

Let’s work hard to get more men into our classes. There are still far too few and yoga has so much to contribute to the healthy psyche of a man. We need to promote the physical, mental and emotional strength that regular yoga practice can help develop so that collectively as a pan gender community, we can act as ambassadors light in an ever-darkening world.